Do we all deny climate change? pt. 1

Why do conservative, (and particularly Christian) Republican Americans feel a need to deny climate change? From where does this (to my way of thinking) willful denial of reality spring?

I personally believe that climate change is a big problem but I am not sure my own personal stance differs in any great degree from that of many Americans who are more skeptical than I am.

There are really only a few types of responses to the idea of man-made climate change. Here is one: “It’s not true because God made us in his image and gave us Nature as our realm to rule.” There is sliver of the population that might have a response like this. There are a number of members of Congress who have expressed such views. There is probably no amount of fact-wielding that would change this response.  But, a word here about “epistemic closure”: Julian Sanchez has used the term to describe the fact that many conservatives seem to dwell in a world that is defined by belief systems and that they seem to be impervious to empirical evidence that does not confirm their a priori beliefs. Now, the one thing that most philosophers would agree upon is that none of us sits “on high” and wields the scalpel of Objective Truth. What any of us “knows” is an overdetermined product of our personal, cultural and social experience. Epistemology has its devotees but for most of us it’s a bloomin’ buzzin’ confusion of passageways to infinite regressions (What do you know, how do you know it? Is there a single piece of absolute “knowledge” that does not depend upon another piece of arguably unreliable knowledge or a belief system?) You can think long and hard about theses issues, and you can not think about them. William James’ pragmatic answer gets to the heart of the matter:

The philosopher’s logical tranquility is thus in essence no other than the boors’. They differ only as to the point at which each refuses to let further considerations upset the absoluteness of the data he assumes.

In other words, each of us will find the place of comfort where skepticism stops and confirmation bias takes over. 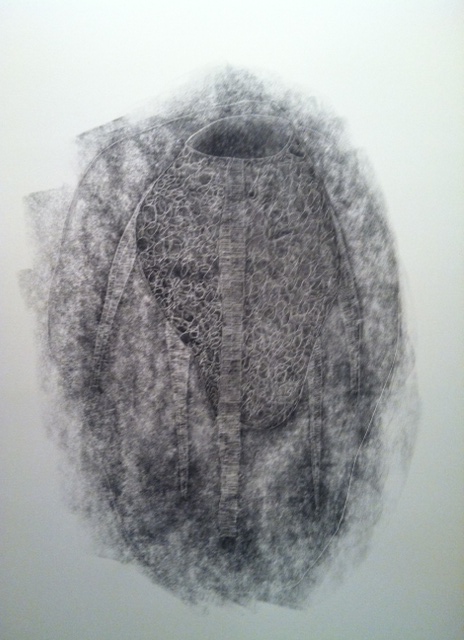