The Climate in Wyoming 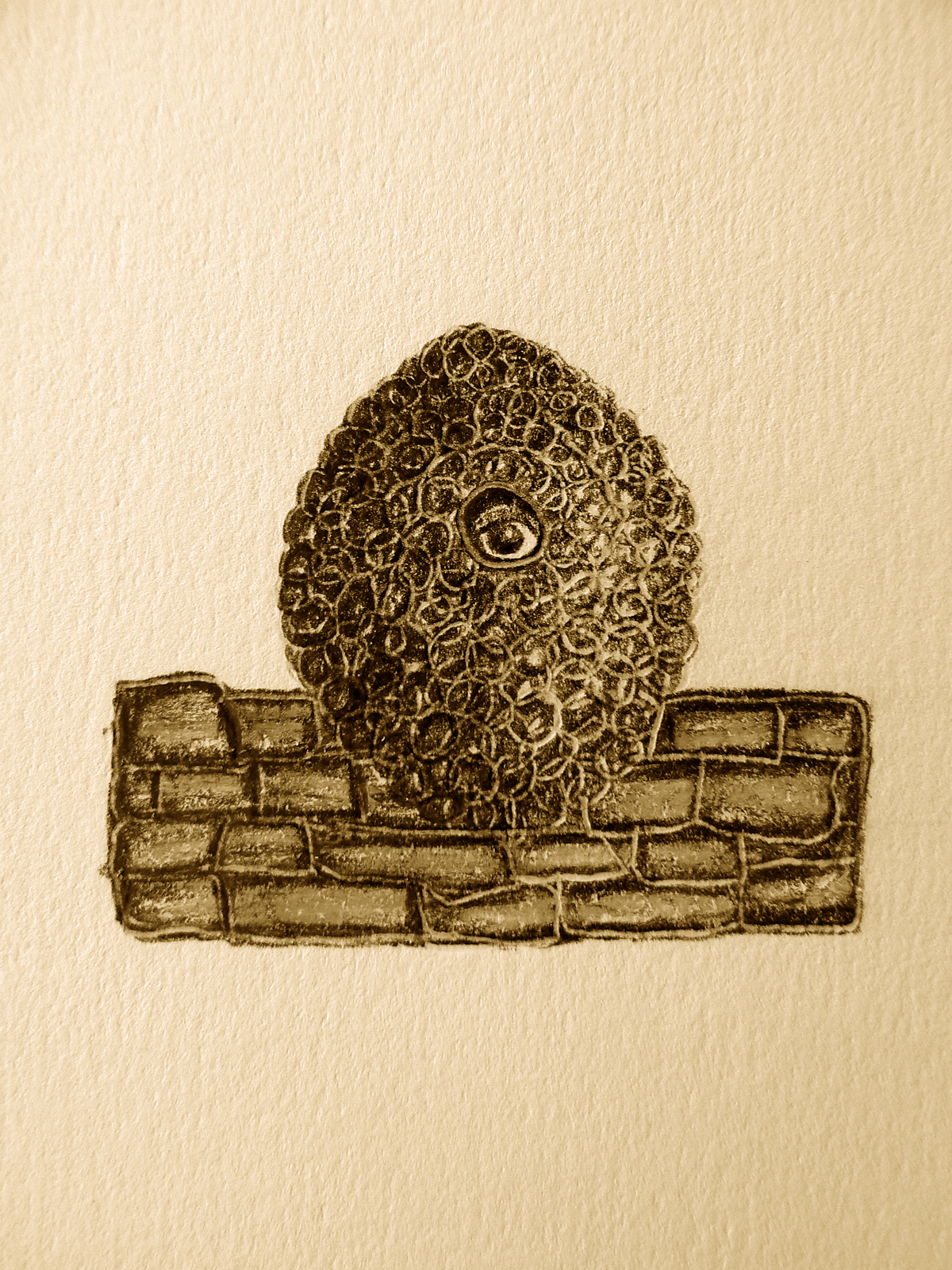 Wyoming has politely served itself up as a “model” of climate change denialism. The Wyoming legislature blocked the adoption of national science standards because they involved teaching about the anthropogenesis of climate change. Directly from the Casper Star Tribune:


One of lawmakers’ big concerns with the Next Generation Science Standards is an expectation that students will understand humans have significantly altered the Earth’s biosphere. In other words, the standards say global warming is real. That’s a problem for some Wyoming lawmakers. “[The standards] handle global warming as settled science,” said Rep. Matt Teeters, a Republican from Lingle who was one of the footnote’s authors. “There’s all kind of social implications involved in that that I don’t think would be good for Wyoming.” Teeters said teaching global warming as fact would wreck Wyoming’s economy, as the state is the nation’s largest energy exporter, and cause other unwanted political ramifications.


The chairman of the Wyoming Board of Education provides us with even clearer insight:

And last month, the State Board of Education ordered the committee of science educators to come up with a new set of standards. Mr. Micheli, the chairman and a cattle rancher from Fort Bridger, said he was concerned about any teaching on climate change that did not consider “the cost-benefit analysis in terms of the expenditure of the effort to bring under control global warming.”

Simply stated, capitulating and admitting to the “fact” of climate change might force us to deal with its consequences so let’s bury our heads in the tar sands and keep those pesky facts out of Wyoming.

The wellspring from which this denialism flows is an ideology that so profoundly mistrusts government that it has now come to mistrust any political or scientific discourse that governance may require.