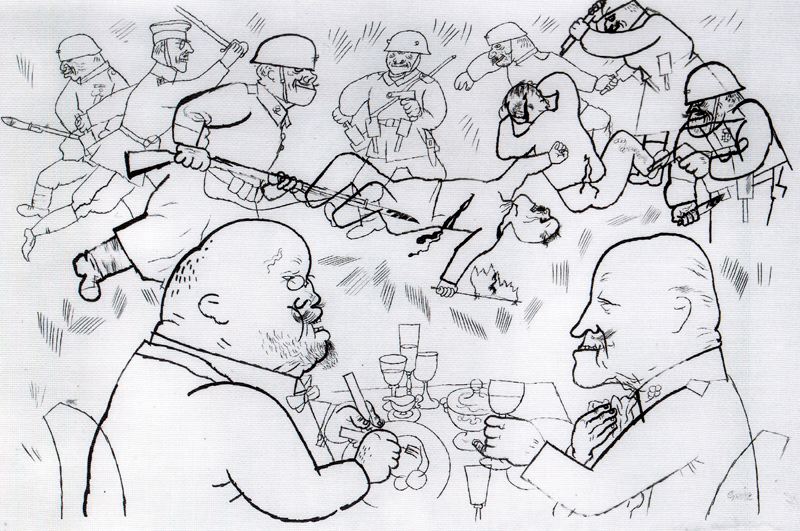 Avert Your Eyes >>
<< Humanity in all its Terribleness