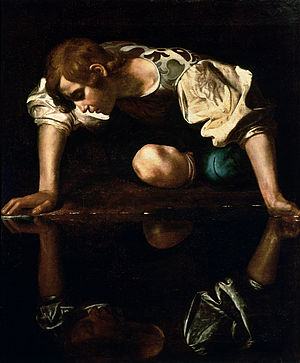 M–I like your suggestion to resist the temptation to wallow in his idiocy. It’s
hard not to enjoy the whit and humor of John Oliver and Bill Mahre, but like the self-serving media who are always looking for a fire or train wreck to bury us in, it could be worth the effort to not buy in, laugh, and swear each and every day.