What the fk is wrong with the Russian people?

Corruption is rampant. Upwards of $400 billion dollars circulates in bribery and other sub-rosa transactions. $15 billion dollars worth of construction work on the Sochi Olympics went to three of Putin’s pals. The average Russian’s wealth is less than $10,000 yet 110 Russians are billionaires. These few Russians lead extravagant lives. They don’t spend money at home, they like to live close to their money* in London, New York and Switzerland. Their humble pieds-a-terre in Hyde Park and Manhattan are celebrated by Architectural Digest and accented with the purchase of neighborhood sports franchises. Their children buy Greek islands. But the king of Russian kleptocrats may be Vladimir Putin himself:

So what evidence is there of Putin’s secret obscene fortune? Let’s start with the small stuff. Putin is known to sport a $150,000 Patek Philippe watch on most occasions and his total collection has been valued at $700,000. He also has full access to a $40 million ultra-luxury yacht that features a wine cellar, Jacuzzi, helipad and outdoor barbecue area. In terms of living accommodations, Putin has access to 20 mansions throughout the world including a lavish ski lodge and Medieval castle. The crown jewel of his property portfolio is a $1 billion palace overlooking the Black Sea that he allegedly owns through an anonymous trust… If Vladimir Putin’s net worth truly sits at $70 billion, that would be enough to make him the third richest person on the planet right behind Bill Gates and Carlos Slim Helu.

Meanwhile back at the ranch, the average Russian is living the Third World Dream.

What other “developed” country would put up with having  the 400 richest people owning more wealth than the bottom 150 million put together? What  other developed country would have that kind of wealth concentrated in the hands of a few when 70% of working age adults have jobs that pay less than $30,000?

According to the United Nations’ Human Development Report 2010, the USA’s Gini coefficient is even higher, at 0.41 (see Table 3 of the report). But this is still below that of Russia, with a figure of 0.44, a figure that has markedly worsened over time, along with those of other former Soviet countries.

Five members of the Walton family are have more wealth than the bottom 42% of all Americans combined.

What the fk is wrong with the American people?

*Nod to my money guru, JG 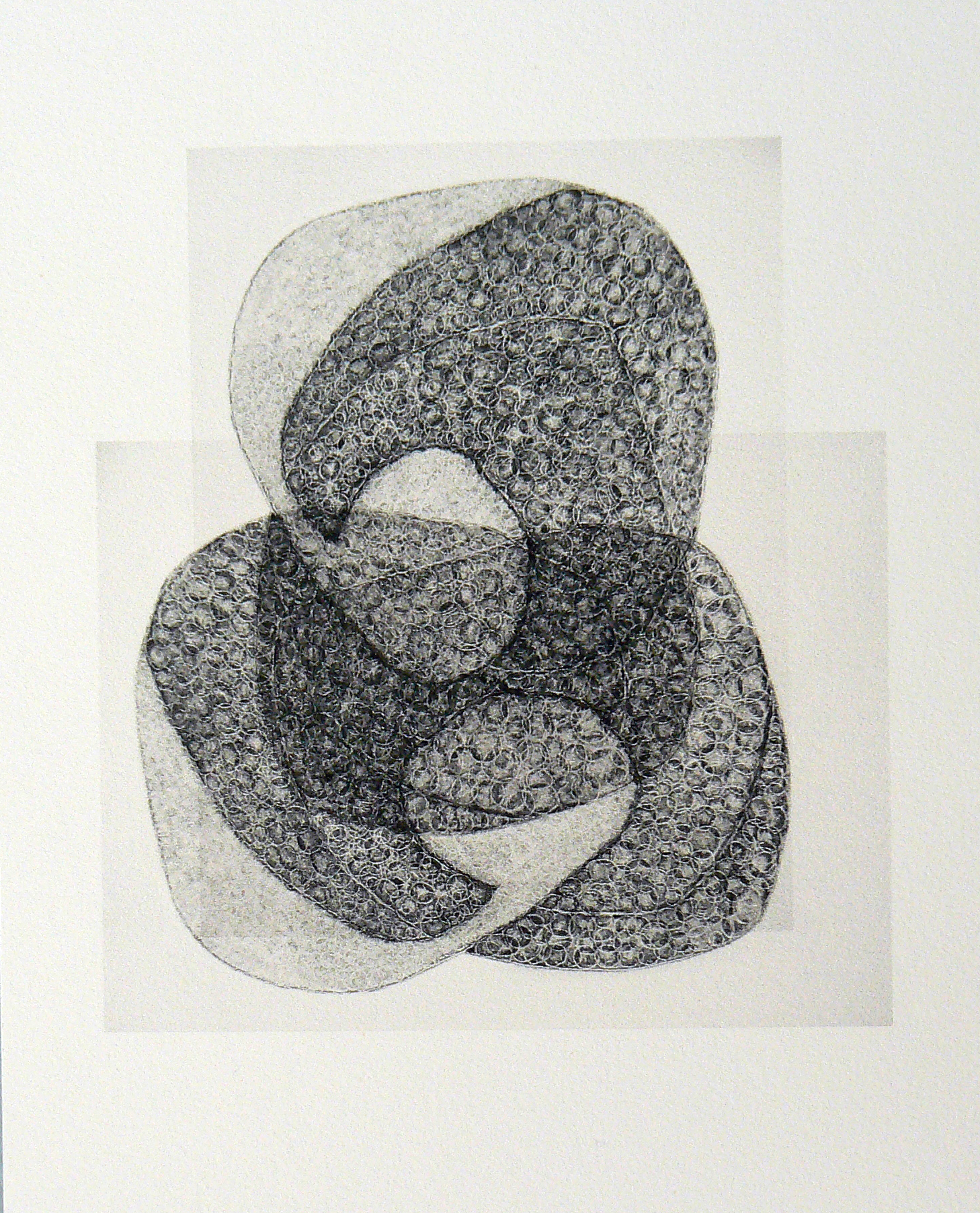 Faith is what helps us accept what we cannot understand. This was a recent Facebook posting that I think gives short shrift to faith.

Human cognition works to find predictive patterns; patterns in the world in which we can have some faith. Each step we take is based upon the faith that our perception of light and depth and color acquired from experience will continue to be trustworthy. Faith is the quintessential attribute of humankind. Faith is inextricable from everything we “know”.

We are after all biological organisms not angels…If humans are part of the natural world, not supernatural beings, then human intelligence has its scope and limits, determined by initial design. We can thus anticipate certain questions will not fall within our cognitive reach, just as rats are unable to run mazes with numerical properties, lacking the appropriate concepts. Such questions, we might call ‘mysteries-for-rats’ just as some questions pose ‘mysteries-for-humans’. Among these mysteries may be questions we raise and others we do not know how to formulate properly or at all”.

The difference between us and rats (a difference I take on faith based on some experience with rats) is that we humans (here in the form of Noam Chomsky) can pose this metalogical problem. We can frame our limitations.

The aphorism that started this post is meant, I think, to invoke this Faith-with-a-capital-F that fills in the blank after we arrive at the end of our reach. But faith is not just this Grand Counterpoint. It is the medium in which our consciousness swims.

Or to mix metaphors, our human “reality” is a patchwork edifice of empirical data-points jury rigged to faith.

We all know something about climate change (unless we live under a rock with no reception ). Since I wrote my first posts, a Guardian poll came out indicating that most americans do believe in climate change (even in Red States). Apparently, some pundits and politicians haven’t caught up with mainstream Oklahoma.

If we believe in climate change (and believe it might be fixed or mitigated), we all recognize -explicitly or tacitly – that our moral calculus about how we live our lives will have to change. George Will has recently trotted out a shift in his denialist stance. “Yes”, he says, the climate is changing because climate is naturally capricious and is “always changing”. The question is, then, how “much wealth we will have to forego” to mitigate the effects of climate change. We can call George Will an “anti-climate science loon” as Jonathan Chait does. We can assign him to the scrapheap of zombies. Or we can recognize that Will is mining the rich vein of American distrust of government.

In his great book, “A Necessary Evil” Gary Wills points out that Americans’ view of government oscillates between pairs of opposing values: provincial/cosmopolitan, amateur/expert, spontaneous/authoritative, traditional/instrumental, populist/elite, organic/mechanical, religious/secular and participatory/regulatory. The second of the two terms is generally viewed as a threat to the first term except when we want something out of government. George Will as a Republican supporter of business appreciates the efficient rule of law that ensures the mechanics of business get done in the widest cosmopolitan arenas. But as Garry Wills notes, business supporters do not hesitate to attach business to other values as they inveigh against regulation because it stifles organic innovation. These supporters like to talk about business “as if it is local and provincial when it is in fact cosmopolitan and will in fact go wherever profits take it”.

Take a good look at those pairs of opposing values. If we, as a polity are going to do anything to mitigate climate change, it will require our government to rely on all those values which are somehow threatening. Scientists and elite technocratic experts from the world over will be the primary architects of plans that will require a central government to be regulatory, mechanical, authoritative and instrumental. But what if the motivation to unleash government to do what it is good at doing is more religious (moral) than it is secular?

This “what if” is behind George Will’s furious rearguard action. By denying any scientific validity to the anthropogenic roots of climate change, he hopes to deny science the moral high ground in a debate that he feels should be restricted to the consideration of the morality of reducing his potential wealth. Any proposed responses to climate change are simply clever liberal ruses to pick his pocket.

George Will is not a zombie or a loon but he is an authentically fearful, provincial and amateur American climate scientist.