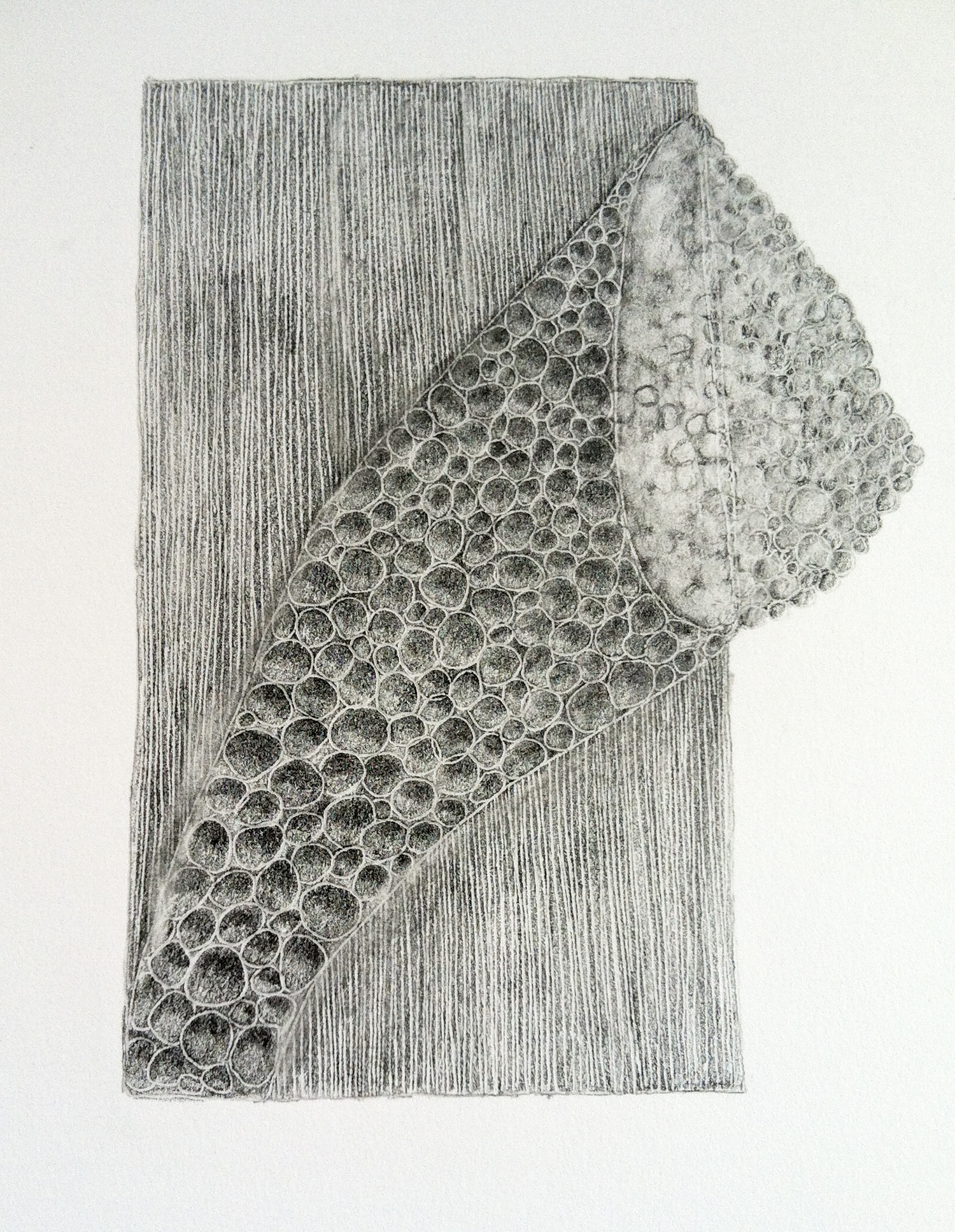 “The faith passes, so to speak, through a distiller and becomes ideology,” he said, according to Radio Vatican. “And ideology does not beckon [people]. In ideologies there is not Jesus: in his tenderness, his love, his meekness. And ideologies are rigid, always. Of every sign: rigid.

“And when a Christian becomes a disciple of the ideology, he has lost the faith: he is no longer a disciple of Jesus, he is a disciple of this attitude of thought… For this reason Jesus said to them: ‘You have taken away the key of knowledge.’ The knowledge of Jesus is transformed into an ideological and also moralistic knowledge, because these close the door with many requirements.”

“The faith becomes ideology and ideology frightens, ideology chases away the people, distances, distances the people and distances of the Church of the people,” Francis added. “But it is a serious illness, this of ideological Christians. It is an illness, but it is not new, eh?”

To be a disciple of a rigid ideology is to be infected with a “serious illness” which frightens other people.

Zombies and the Moral Universe

In my last post I ended up talking about invective. I will wend my way back to invective. Stay with me.

We live with zombies. Zombies are the betes noire of our times because they are a lurching confusion of categories; zombies are neither natural or human but they partake of the qualities of both.

Nature is impersonal. When Natural disasters strike (earthquakes,tornadoes, flash floods), they affect good people and bad people. Nobody “gets what they deserve” because Nature makes no moral distinctions. Nature simply and implacably does what it must do.

Zombies were human once. They don’t have feelings, they do not communicate, they are ugly and they are a contagion. Short of eating us tartare, they can also infect us with their corruption. We are are only a bite away from becoming mindless flesheaters ourselves. But what makes them truly frightening is that zombies do not see us “normals” as subjects; as thinking, feeling moral entities that deserve to live. We are merely edible objects and they are insatiable and implacable.

Zombies, although quasi-human in appearance, no longer live in our moral human universe. The foundational precept of human morality (tip of the hat to Immanuel Kant) is that we must treat other people as subjects not as objects. Subjects think and feel. Although we humans are subsumed (indifferently) by the same Laws of Nature that rule all creatures, we are also naturally endowed with the ability to think and create the moral universe in which we live. We take for granted that people will stop at stoplights; that we will not be subjected to random assaults by strangers. We assume that other people are going about their business based on ideas in their heads and will generally treat us as they expect to be treated (exceptions prove the rule).

Terrorists who set off bombs and kill innocent people are also zombies. They treat other humans as objects; as means to their religious/political ends. They have demonized or dehumanized those who do not think exactly as they do. In a very real sense, They are not killing people like themselves. How do people get like that? When in the course of his usual fulminations, Rush Limbaugh calls a Georgetown University co-ed a “whore” because she disagrees with him, most people recognize that strong beliefs have taken someone “over the line”.

When political discourse turns to invective, we become zombies.

Wine of the Month 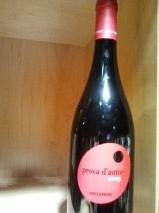 I pour a lot of wine for people. It doesn’t matter whether you drink Premier Cru or plonk, this wine -Roccofiore’s 2009 Prova d’Autore- makes almost everyone’s eyes widen in appreciation. The 2009 “Artist’s Proof” is a blend of Sangiovese (30%), Sagrantino (30%) and Montepulciano (40%). The red berry and dark cherry fruit simply suffuses the mouth and yet it is nicely structured with acidity and oak. It illumininates the mouth today and will only get better if you can keep your hands off of it for a couple of years. It retails in the US for between $26 and $30. Sorry for the terrible photo.
If you taste this wine and check out Roccofiore’s website, a visit to Umbria will rocket to the top of your bucket list. 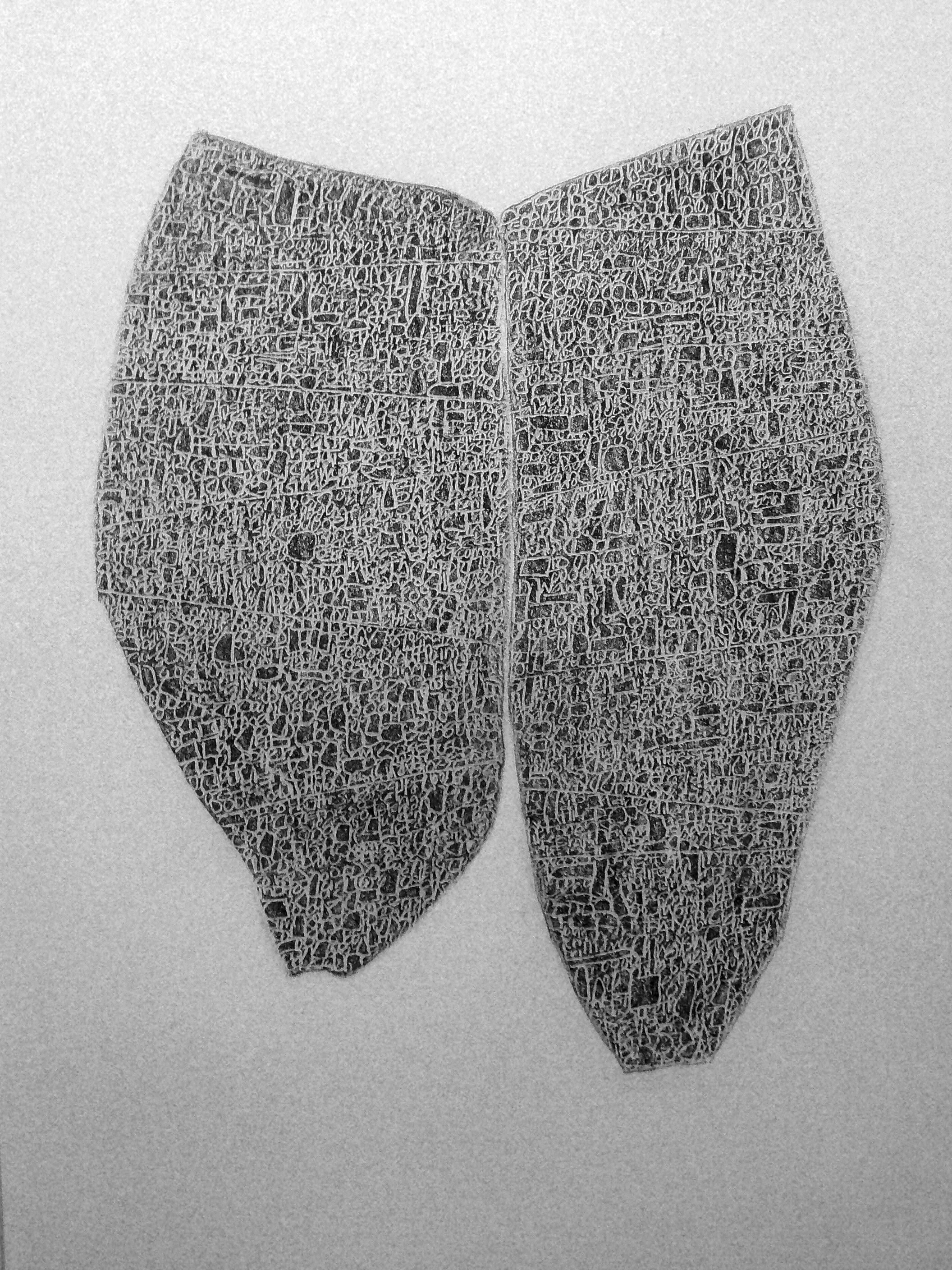 When the topic of climate change comes up, I think a lot of people hear an interior monologue something like this:

(Okay, Okay, it’s true…) But Jesus Christ, what the f**k you expect me to do about it? I give money to the good guys, I recycle, I’m thinking about buying a Prius (when they get a little more HP). I don’t mind paying taxes. I can embrace the concept of putting the brakes on our national gluttony but…just how much are we talking here? I know it’s not all about me but I gotta ask… I mean I have obligations; a mortgage; kids that need private school so they won’t be (forced to be) baristas. Yeah, yeah climate change is a bad thing. Check. Text me when you’ve got a plan that other people will buy. In the meantime, it gives me a headache.

What do I feel I “know”? I feel that I know that our ancestors began changing our collective carbon footprint 125,000 years ago when they began using fire and that the archaeological record is replete with examples of localized environmental collapses. I owe this to having read books (most notably Jared Diamond). I have seen pictures of the “New Northwest Passage” but I have never been to the Arctic. I have seen “before” and “after” pictures of disappearing glaciers I have never visited. In years past I noted that coral reefs closer to large concentrations of people (as off much of the Hawaiian Islands) are dull and lifeless compared to the more remote reefs of Fiji. I read the climate statistics. I find them compelling as statistics but I honestly cannot connect them to my own bodily experiences. Weather is variable. I know that we are a species capable of fouling our own nest because I remember when the 34 square miles of Lake Washington in Seattle was a toilet bowl. I remember when the city taxed itself to clean the lake that I swim in now.

What I feel I “know” is a combination of my limited personal experience and what I have accepted from authority. People who deny climate change come to their “knowledge” the same way I do. They marry their own experience with other information they take from (some other) authority. So what’s my point with all this?

My point is that in deconstructing my own “knowledge” about climate change I can recognize that the people with whom I might disagree have arrived at their “knowledge” just as I have. They are not stupid, venal and/or immoral. If there is to be discourse on this topic, invective will not get us there.