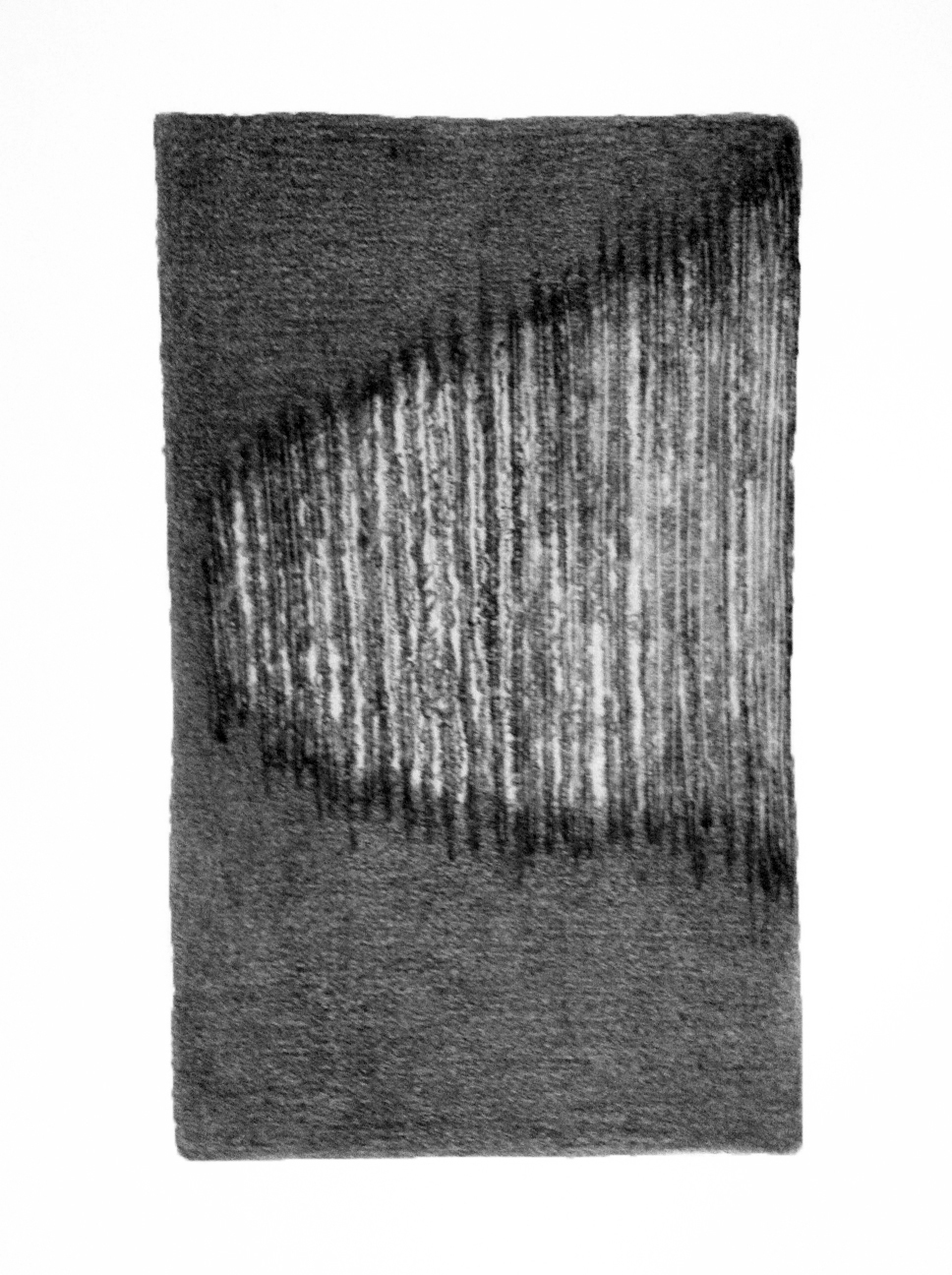 If you Google Dick Cheney zombie, you shall be rewarded. For some people, he mines the polysemy of the zombie like no one else; emotionless, with his voice as uninflected as his thinking, he advances relentlessly propelled by some other (truly) dead person’s heart. Watching Cheney, I appreciate the points of zombie resemblance but I don’t feel the fear because it reminds me of something we have all experienced; discussing politics with the guy whose gaze disconnects as he stops listening in order to excavate a cached response. Your argument is simply a launchpad for his own prepackaged sound bites. The singularity of your thought is dead to him. You think, “there is no talking to this person”. While this is a drive-by zombie moment, you have no fear. Individual zombies even as fleshed out as Dick Cheney are not fear inducing. We can run circles around individual zombies. They cannot recognize us or appreciate us or predict us because they are not connected to us (and have not tried to connect with us).

Zombies are frightening because they are an onslaught. They kill by overwhelming.

The zombies I fear are aggregated for me daily by my web sites of choice. I personally fear the the inexorable advance of a cult of belligerently insular white people who fear change and who want to perfect the world by petrifying it. I can feel inundated by foolish dehumanizing utterances and I can imagine that millions of my fellow citizens agree with such statements. Is it such a huge leap to also imagine that those millions are coming for me next?

Conversely, Fox viewers must feel the inexorable advance of hordes of smug, condescending, Prius driving liberals who, adrift in relativism, look down their noses at traditional values and place too much trust in the government.

It is a most common fallacy to assume that what is true for one member of a class is true for all. Congressman King thinks Hispanic immigrants have calves like canteloupes from humping bales of grass across the border. King is a Republican. Therefore all Republicans believe the same thing about Hispanic immigrants . We can spot this fallacy instantly when it applies to a group of which we are a member. Bernie Madoff is a con man and a thief. Bernie Madoff is an American. Therefore all Americans are con men and thieves.

Unfortunately, we humans are most prone to this fallacy when we are marking the moral distinctions between ourselves and the other; between those that think like us and those who do not; between our tribe and the other tribe. The liberal tribe (zombies to the right) and the conservative tribe (zombies to the left) have in common this easy human readiness to see in an “other” group, a repository of all that is to be scorned and feared.

If we don’t think clearly and if we don’t grant individuals who disagree with us their subjectivity, we consign them…in our false thinking and fearful imagination…to the vast, looming hordes of the undead.

In the Grip of the Old World 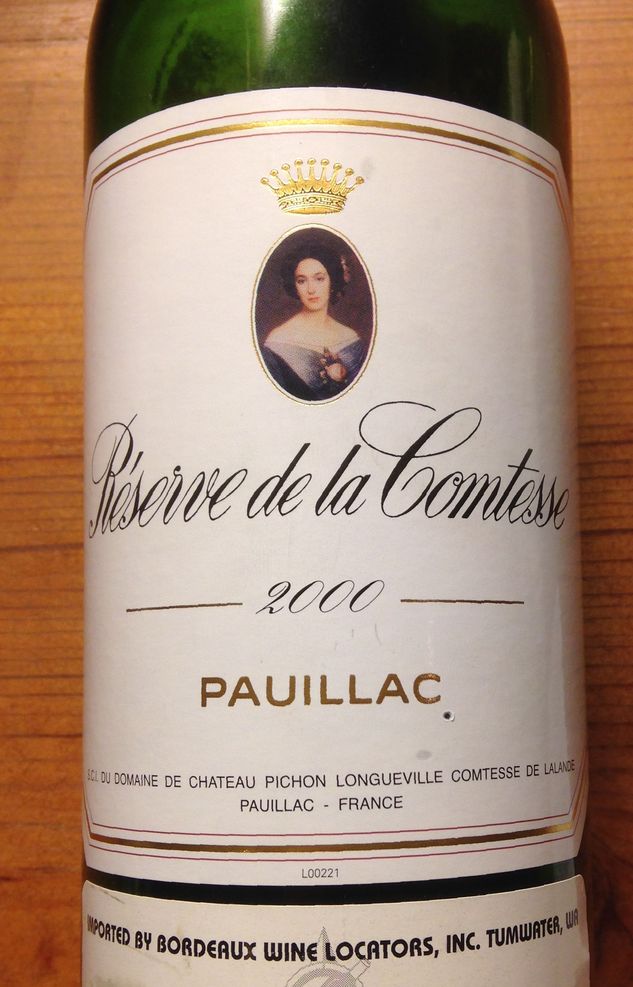 A disclaimer is in order: I do not have the palate that can identify every flavor in the spectrum of long chain molecules offered by a good red wine. I do not have the oenological education to be able to discern which Mendozan Malbec was grown at a higher elevation or engage in an informed discourse on the styles of the main Bordeaux chateaux. But I have been drinking wine for 40 plus years (moving my way slowly through plonk to the higher priced spreads). In the last year in particular, I have been able to taste 30 to 40 wines per week and my wonder at the diversity of wine has only grown.

Last Saturday night, our friends D. and B. served us a lovely meal featuring (chef enhanced) recipes from the Jerusalem Cookbook (I must say…a must buy!). As if the food with its sweet and sharp flavors, its cumin and cardamom wasn’t gift enough, they broke out a bottle of 2000 Reserve de la Comtessa Bordeaux from Paulliac.

I don’t want to wax poetic but I do want to try to capture the effect this wine had on me. Ancient by U.S standards, it was a thirteen year old wine with no signs of browning at the edge and a young nose of dark fruit and oak and something herbal. With the first sip, this wine just gripped my mouth and held it captive with a taut balance of fruit and acidity, oak and tannins. I was able to snag the lees and was treated to a final lovely, mouth consuming astringency.