Re: Comments & What I Told Myself

(This post is just a brief pause from the project of wringing the polysemy out of “zombies”.)

It seems, at times, that our world bombards us with one way broadcasting. Everyone seems to be broadcasting out. It took no small amount of effort on my part to talk myself into joining the cacophony. My most strenuous wrestling match was with my own super-ego. Why should I join the chorus? I cannot bring the cultural brio of James Wollcott, the wonkish brilliance of Ezra Klein or Nate Silver, the skewering wit of Charles Pierce or the professional competence and rigor of Brad de Long. But – I told myself – in the aggregate, the advantages of the democratization of “intellectual” discourse should outweigh the putative disadvantages (i.e., if everyone is a movie critic, there is no room for a Pauline Kael) Plus – I told myself – writing the blog would help me discover what I think (until we make our thoughts objective and observable through mouth or pen, our own thoughts are not fully known to us). So – I told myself – it didn’t matter if my blog went unread.

But the recent comments posted on my blogs have brought me back around to acknowledge the truth. (Here my philosophical slip starts to show…) I am not an encapsulated self, a social atom in a Newtonian social universe where we all bump into each other like billiard balls. We live immersed in a world of socially constructed meaning; a world created by Ourselves with Others. Every communication is performative, we put our thoughts into some kind of action (verbal, somatic or written) and play them out in a social theatre intended for some audience. Every communication is an action within a relationship.

I have had 177 spam comments and 4 comments from very important people in my life. It really does matter who reads my musings because, really, I write them to you. Thank you for reading and taking the time to think back with me. 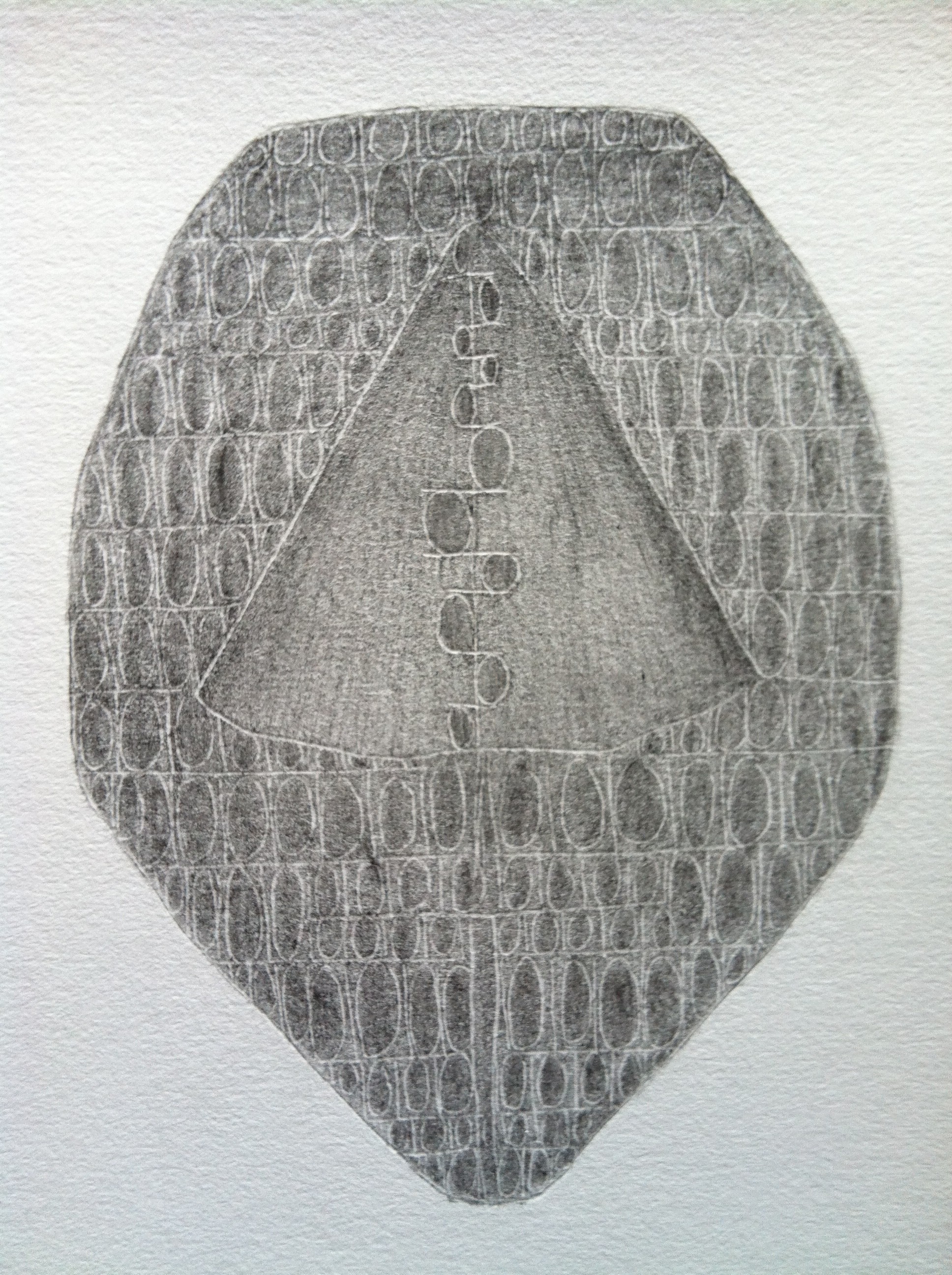 The guilty pleasure we take in a zombie flick is first that they scare us and then they get what they deserve. We tell ourselves, “they are not human”. Cool, open season! Let’s sit back and enjoy how gaudily can we disarticulate them. What the undead do to us normals is horrifying and disgusting, what they get in return is our most lethal creativity.(Jule’s comment two posts ago nicely limns the phenomenology of the zombie flick.)

A related guilty pleasure is political invective. During the frustrating Bush #43 years, I felt almost suffocated by the rhetorical fog (“Patriot Act”, “Operation Iraqi Freedom”,”the Axis of Evil”, “trickle down economics”, “enhanced interrogation). Trenchant criticisim spiked with invective was emotionally and intellectually liberating. Bloggers like the Rude Pundit debased an already debased political language and pointed it in the other direction. The invective of the liberal blogosphere was and continues to be particularly creative in describing the rigid right wing: ,”slack jawed yokels”, “shoutycrackers”, “half-mad dingbats”, “wingnut wahabis” and “skeevy old white people with a thick shell of nutzoid shellac” (to list a few exemplary epithets). In a public Facebook post, I myself once described Republicans as “dim-witted gibbons”.

I apologize for that remark. With that remark I became a zombie; so much a disciple of my own certain beliefs that I could turn all who disagreed with me into Objects of my scorn.

I am not being a scold: political invective can still occasionally amuse me and invigorate my outrage. I do not believe that civility in discourse is a trumping issue: where would African Americans be today if they put civility in discourse above speaking the truth to power? I am making a smaller point as a reminder to myself: you cannot hope to fully understand another’s subjectivity if you do not grant them their subjectivity.